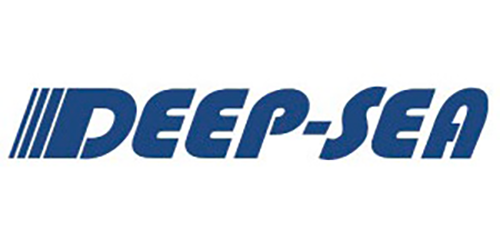 DEEP projects go into the next round: After DEEP-EST (Extreme Scale Technologies) was finished successfully in March 2021, DEEP-SEA (Software for Exascale Architectures) started on April 1, 2021. The 4th member of the DEEP project series focusses on the question how future exascale systems can be used in an easy – or partly automated – manner, while at the same time being as energy efficient as possible.

With DEEP-EST, a prototype was established that leverages the benefits of a Modular Supercomputing Architecture (MSA). Here, different components like standard CPUs, accelerators like GPUs, among others, build a complex mesh of heterogeneous technologies. Each technology is best suited for specific workloads, applications can leverage the parts of the MSA that allow for optimal energy/performance ratio. Large-scale simulations, data analytics, machine- and deep learning – different jobs have different requirements to run at the equilibrium of energy usage and compute performance.

The downside: the complexity on system and node level makes it hard to allocate all re-sources in the best way. Parallelization is not trivial in traditional HPC environment – with the rising complexity of heterogeneous re-sources is will be hardly manageable by the users and the application developers. They need to understand their codes and the underlying hardware very well in order to decide on what components parts of the code should run. Also, the need grows to port codes to different technologies such as accelerators or even to completely new platforms. Not to mention the burden of optimization for a variety of HPC systems.

DEEP-SEA addresses this challenge. The main goals of this project are:

To achieve these goals, DEEP-SEA looks at all relevant parts of the system: nodes, clusters, applications, system software and tools.

To provide solutions that are usable on as many HPC systems as possible and that scale to exascale and beyond, DEEP-SEA uses the co-design approach that has already proven effective in earlier DEEP projects. Real-world applications from seven areas form an integral part of DEEP-SEA to prove the practical use of the chosen approach:

To support the co-design approach, an early-access programme will be established as soon as the first relevant milestones are reached.

DEEP-SEA builds upon exascale concepts developed over nearly 10 years. It will build a software stack for heterogeneous compute and memory systems that allows scientists and developers to make best use of all available resources. 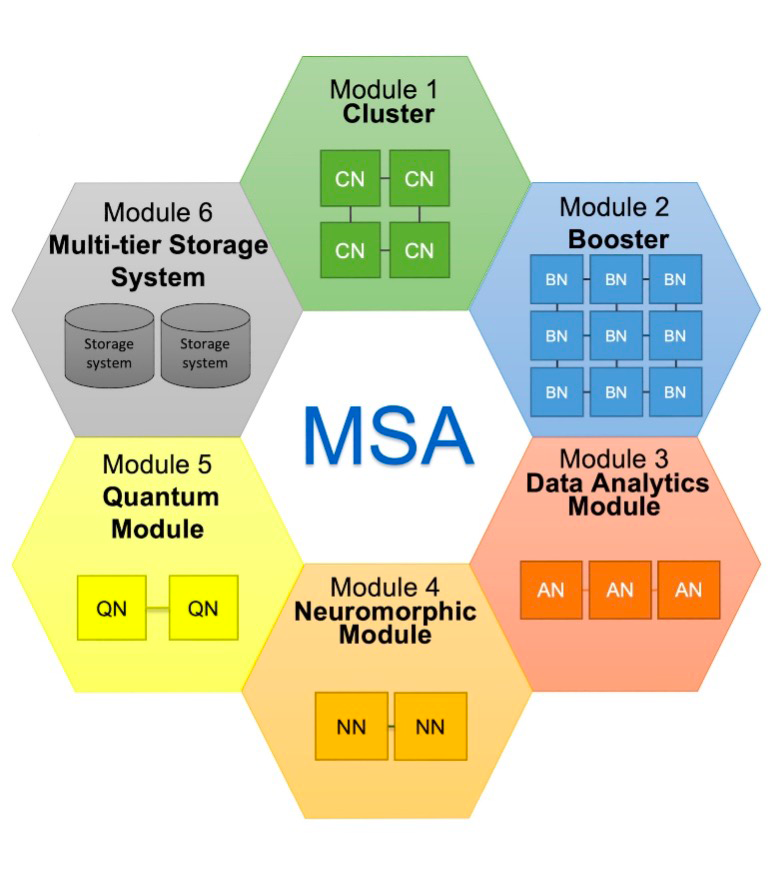 This website is supported by the HPC-GIG (High Performance Computing Governance Intelligence Gathering) project, which has received funding from the European Union’s Horizon 2020 research and innovation programme under grant agreement No 824151.